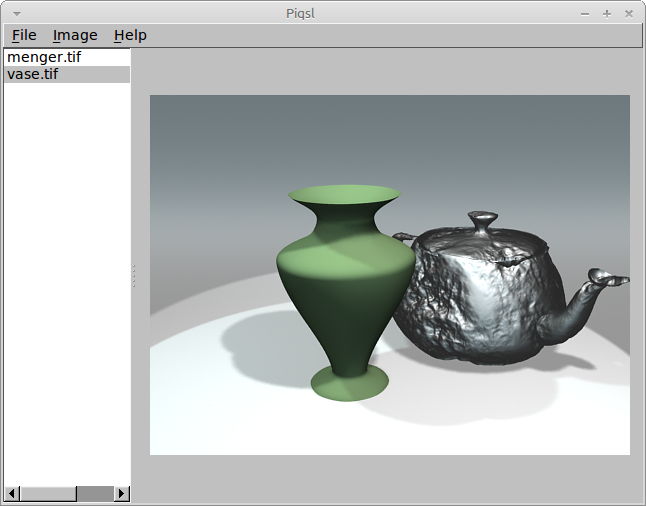 Aqsis is a high quality, photorealistic, 3D rendering solution. It complies with the RenderMan(R) interface standard defined by Pixar.

The RenderMan(R) standard has been used in film and television visual effects since its introduction in 1989. Pixar has used their own implementation for all of their award winning CG features, and provided their implementation for use in the visual effects of most major blockbuster films over the last 2 decades. The Aqsis project offers a way for individuals and organisations alike to gain experience with the RenderMan(R) interface without the cost of commercial software licenses.

This package contains the Aqsis binaries (command line rendering tool, a tool for compiling shaders in the RSL language and a tool for preparing textures for optimal use).

As the description says, this is a comand line rendering engine that adheres to the renderman standard. I use it with other applications like Blender 3d, and it consistently delivers excellent results.