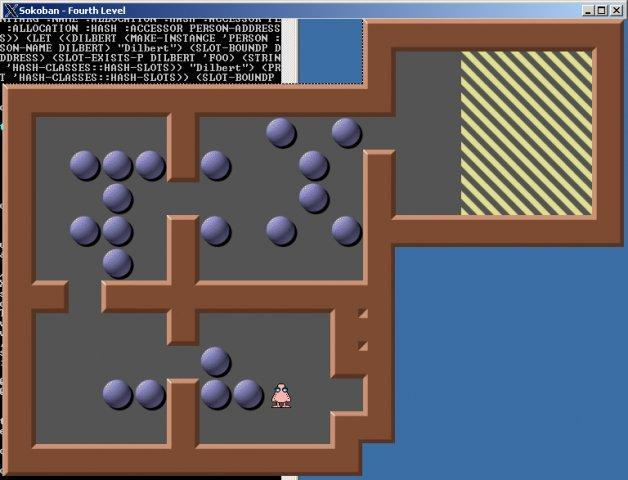 GNU CLISP is a Common Lisp implementation. It conforms to the ANSI Common Lisp standard, and offers many extensions. It runs on all desktop operating systems (GNU and Unix systems, macOS, Windows) and is particularly memory-efficient.

It is Free Software and may be distributed under the terms of GNU GPL, while it is possible to distribute commercial proprietary applications compiled with GNU CLISP.

The user interface comes in English, German, French, Spanish, Dutch, Russian and Danish, and can be changed during run time.

I highly recommend this language to anyone interested in functional programming.