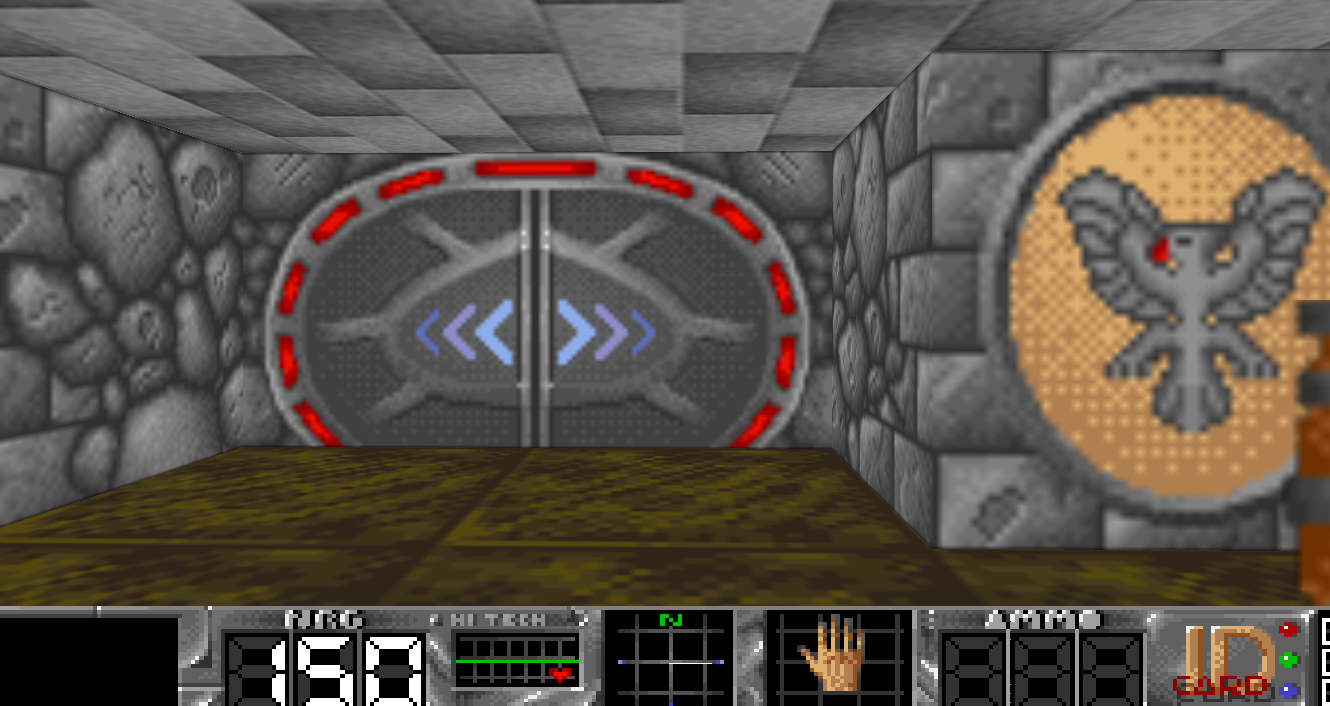 Cytadela is a single player game in which the player fights against computer-controlled (AI) enemies. The goal of the game is to find six bomb parts with which the Citadel has to be blown up.

To achieve it, the player not only has to defend himself against the enemies, but (s)he also has to solve many riddles, such as switching appropriate buttons in order to open some door, move some walls, etc.

It's a conversion of a first person shooter Amiga game originally released in mid 1990's, first in Poland and then in other countries.

Cytadela requires a 3D graphics card. It uses the OpenGL and GLU libraries for 3D, and SDL and SDL_mixer for 2D, music, sounds and controllers.

Good FPS. But why is this game not listed when selecting "First-Person Shooters"?

Blood. Gore. I wish there were more games like this. Great game.

Similar to the likes of DOOM and Wolfenstein 3D

This is a great FPS games with doom style.