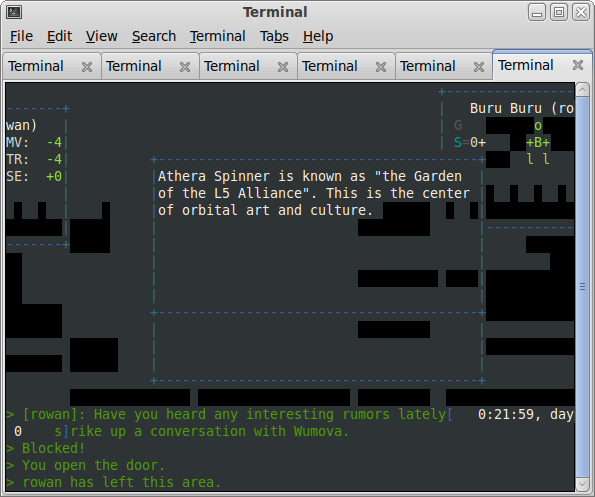 Set a century and a half after nuclear war, you can explore a world where various factions compete to determine the future of the human race. Major features include random plot generation, a detailed character system, and over two hundred customizable mecha designs.

GearHead 2 is set five years after the events of GearHead 1. It is currently under development and is initially set in the L5 Orbital Pattern.

This is the console version. For graphics, use gearhead2-sdl instead.