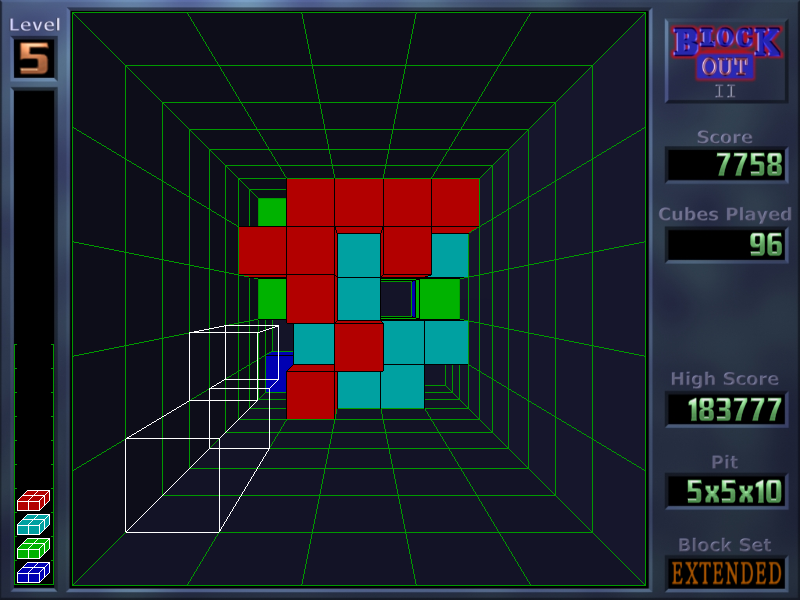 Was happy to find this game, plays like the old DOS game. Very fun!

This is seriously addictive.

Wow! Very good replica of the old DOS game. It feels a bit strange compared to most of the games today but it's still a good distraction and mental challenging.