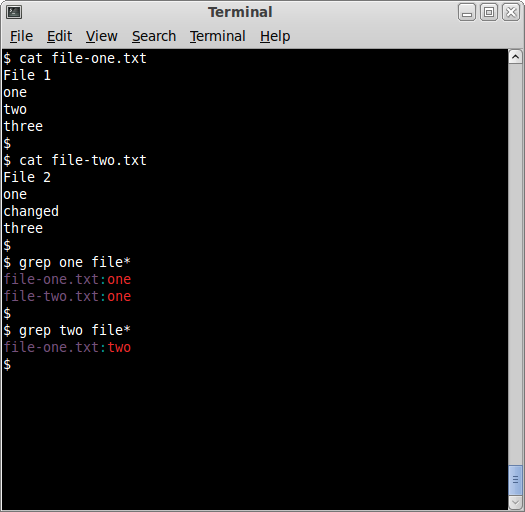 'grep' is a utility to search for text in files; it can be used from the command line or in scripts. Even if you don't want to use it, other packages on your system probably will.

The GNU family of grep utilities may be the "fastest grep in the west". GNU grep is based on a fast lazy-state deterministic matcher (about twice as fast as stock Unix egrep) hybridized with a Boyer-Moore-Gosper search for a fixed string that eliminates impossible text from being considered by the full regexp matcher without necessarily having to look at every character. The result is typically many times faster than Unix grep or egrep. (Regular expressions containing backreferencing will run more slowly, however.)

This is like review of "Wheels" on "Car"! A Linux ssysten can not exist witout grep

shows the essence of your text and log files

My scripts depend on it

of the absolute essential apps.

it should be in every OS as standard

Tried and Tested! If u r CLI champ, u know it's utility!

grep, awk and sed are must have utilities to make powerful searches/substitues possible in console. Also it works well in automation scripts.

needed by every system

Couldn't live without it.